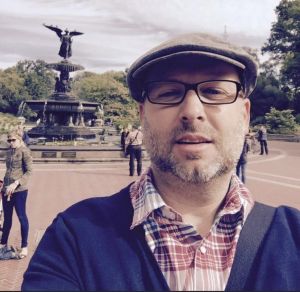 Trever is an ADM graduate (class of 95) who, after a fifteen year career in bookselling, decided to return to school and complete his undergraduate education. While earning his degree in English Literature at Grand View University he began working part-time at Adel Public Library and has never looked back. After a brief stint at another metro area library, he became the assistant director at APL in 2015. He earned his endorsement in Library Management from the State Library of Iowa in early 2020 and has been the director at APL since January of 2021. In January of 2022 he was elected President of the Dallas County Library Association. Outside of the library, Trever is a former foster-parent and single father to four adopted children. With three of his children now grown, his house is relatively quiet with only his 14-year-old son at home. When not at work, Trever can likely be found drinking tea and reading a book while avoiding housework.